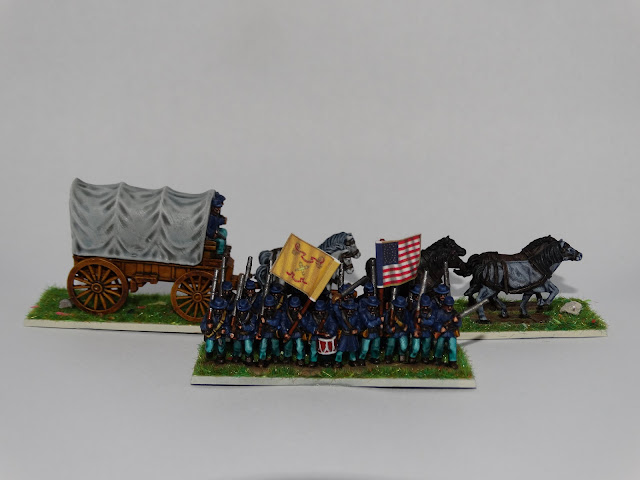 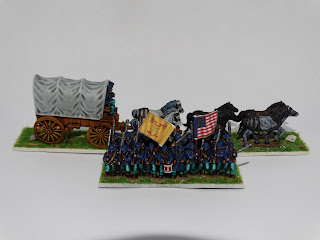 And back to some 15mm action. I finished a wagon for my Union ACW army & I started on another regiment for the Union army. 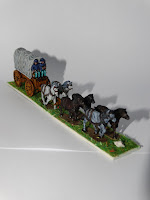 The wagon. I really enjoyed painting this one. I'm not a fan of the split bases , but I understand the motivation behind it. A great set , if you like ACW of course. 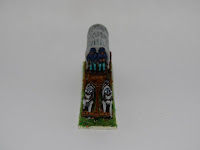 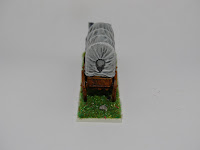 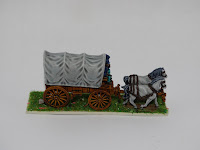 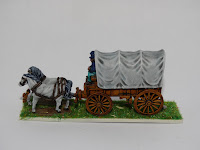 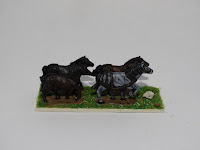 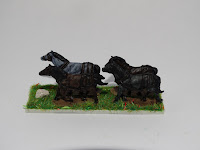 And the start of the 1st Maine Heavy Artillery Infantry regiment. 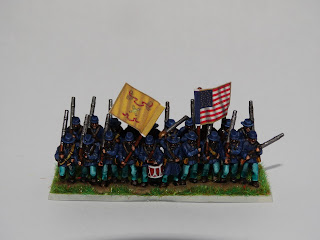 So far only the command base , but the rest will eventually follow... 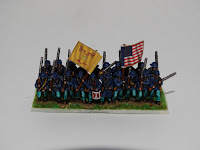 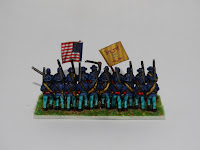 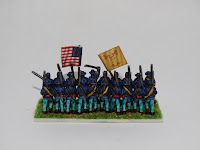 For the fans of 15mm , Warlord games is releasing another great number of boxed sets. The Waterloo campaign with British & French troops. Not in the same box ( Witch I find a missed opportunity ) but in separate army boxes. Due to my massive pile of shame (7694 unpainted mini's) , I restricted myself to only order the smallest boxes (witch hold 3 sprues ) of the British Infantry , Light & Heavy Cavalry and the French Infantry. (And I already regret not buying the Light & Heavy Cavalry of the French troops. Another time...perhaps.) Here are some pictures of these small boxes : 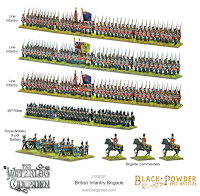 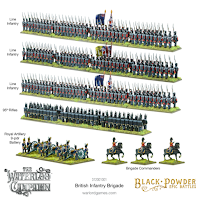 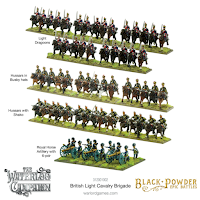 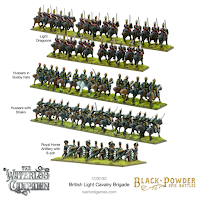 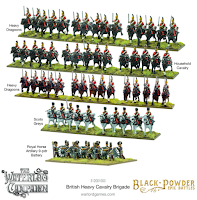 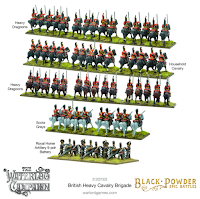 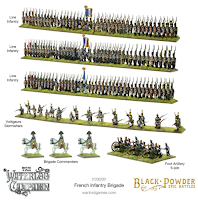 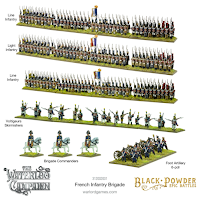 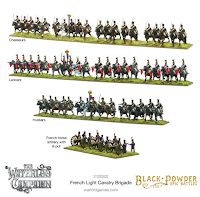 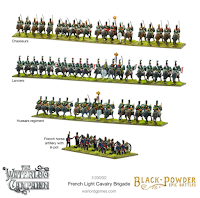 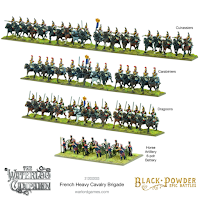 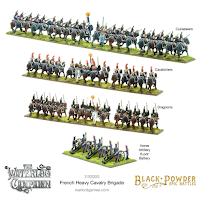 All pictures are Original

COMMENTS ARE WELCOME ! NO SPAM PLEASE !!!